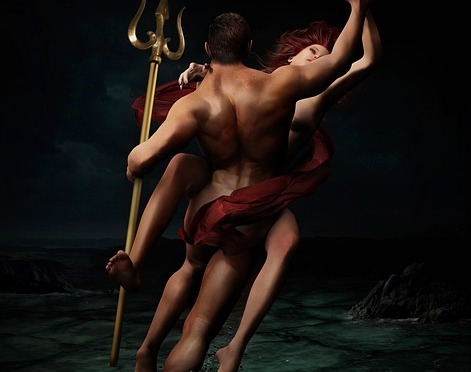 When we look back to history, we find out that love, sex and marriage is quite different from what we have now. Ancient times dating back to centuries ago; polygamy was practiced more, even by the Hebrews. According to the Bible, King Solomon had 700 wives with hundreds of children but now in the 20th century till date, polygamy has reduced except still being practiced amongst the Muslims according to their religion and by some upper class people mostly in the African region.

Marriage used to be based on contracts to seal nations. The elite married their daughters off to acquire wealth, properties and lands. Women had no say in whom they can marry or what their heart desired. Marriages were mostly arranged and finalised at their young age. Marriages used to last longer, ‘until death do us apart’ was for real. Nowadays people marry for love, and then divorce creeped in like a thief in the night unfortunately it doesn’t creep in anymore, it comes out boldly to announce itself without any care in the world.

In ancient times people bear children as if it was a competition, nowadays it is suppressed by family planning to reduce over population, moreover some nations are getting poorer, their is very little means of feeding families. Majority of couples actually avoid having children and can basically decide if they want kids or not and how many they want.

In ancient times marriage was legalised between men and women but now we have legalised same sex marriages.

Sex was meant for virgins and practiced after marriage back in the centuries, it was done more cautiously; now people have sex at their leisure times for fun. I’ve heard some crazy facts about sex back then, I’m not sure which is crazier. Is sex more enjoyable and decent now or nastier in the ancient times? Please find out here.

25 thoughts on “Love, Sex & Marriage In The Ancient Time”

I would love to hear your thoughts! Thanks! ♥ Cancel reply

This site uses Akismet to reduce spam. Learn how your comment data is processed.