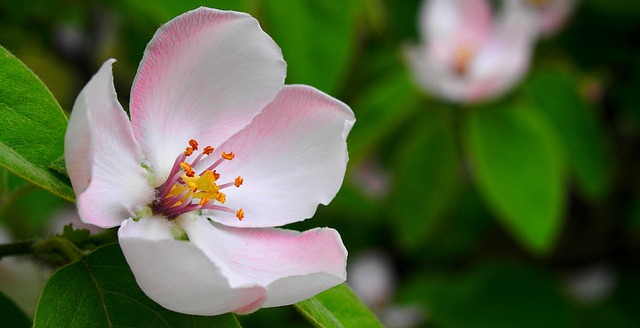 During the early hours of the morning before anyone else is up, close your eyes ans visualize your future self as though you have already achieved whatever goal it is you are trying to accomplish. Get That picture in your mind of the person you wish to become, and daily reaffirm to yourself that you are that person, as if it were a reality today. When a negative thought enters your mind, flush it out quickly. Do not allow negative thoughts to poison your powerful mind. Do whatever you have to do to rid yourself of those toxic thoughts, whether it be to remove yourself from a negative environment, turn on some uplifting music, read some articles on this site (Hint, Hint), exercise, say a prayer, or call your mom. Whatever method works for you, harbor the positive thoughts and eliminate the negative ones as quickly as possible can.